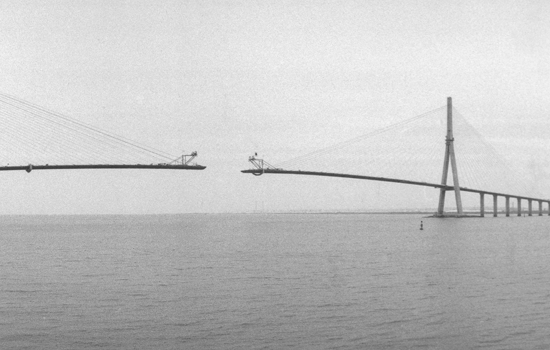 Simplified IT control for global team

The German Development Institute / Deutsches Institut für Entwicklungspolitik (DIE) is one of the leading think tanks for global development and international cooperation worldwide. DIE develops policy-relevant concepts, advises ministries, governments and international organisations, and refers to current policy issues. Its shareholders are the Federal Republic of Germany and the State of North Rhine-Westphalia. Two thirds of the Institute’s employees are researchers who work across three country groups and are often researching on the ground in developing countries. Before using Dropbox Business, the teams collected and saved data from their fieldwork on USB sticks, which made it difficult to share data with other team members who were not in the same location. At the same time, teams lost data due to viruses and had less overview of different document versions and file formats. The Institute tried to replace the USB stick solution by deploying Open Source Software iFolder which was configured by the IT team but hosted externally. The solution was complicated, required a lot of IT resources, and it was impossible for teams to collaborate. Sync was also problematic which often led to data losses and it was more difficult to include external partners who had no access to the software. “The open source software solution had its limitations. The server was prone to error and we had to invest a lot of money and time into servicing it”, says Vitaliy Isaakov, a member of the IT team at the German Development Institute. They started searching for an alternative. Many of their cooperation partners in developing countries were using Dropbox Business and the Institute’s partners knew the product well. The decision to deploy Dropbox Business was driven by various factors: It was easy to access data via the Internet independent of which type of device employees were using, multiple teams can work on project/folder, it was possible to work offline and still synchronise data, and there was sufficient storage capacity. As Vitaliy points out: “Researchers save a lot of data, so capacity was decisive for us and Dropbox Business is very generous when it comes to storage capacity.”

“Scientists working in groups and projects, are much better connected now. Everyone has access to the most recent versions. They have become much faster.”

The Institute has been using Dropbox Business since 2014. Researchers access it to collaborate with colleagues on certain research projects. It has become much easier to share data with external cooperation partners in developing countries as well who have previously been working with Dropbox Business. The sync of Dropbox Business also works on very small bandwidth which is important for those colleagues who are on the ground in developing countries with bad internet connections. Even if there is no connection at all, they can save their data and it will sync as soon as the device is connected to the Internet again.” Besides fieldwork, lecturers of the Institute’s training programme use Dropbox to disseminate course materials, as well as collect assignments from their university graduates and young professionals.

“The sync of Dropbox Business also works on very small bandwidth which is important for those colleagues who are on the ground in developing countries with bad internet connections. Even if there is no connection at all, they can save their data and it will sync as soon as the device is connected to the Internet again.”

Deploying Dropbox Business has also freed up capacities of the IT team at the German Development Institute. Users get a Dropbox Business account, the department installs the software and it doesn’t require any servicing. Furthermore, the IT department can quickly disseminate software updates via a shared folder on Dropbox Business. “As admin I have the possibility to share a folder with several users who can download software from there and install it. That’s especially useful for researchers who are often on the road.”