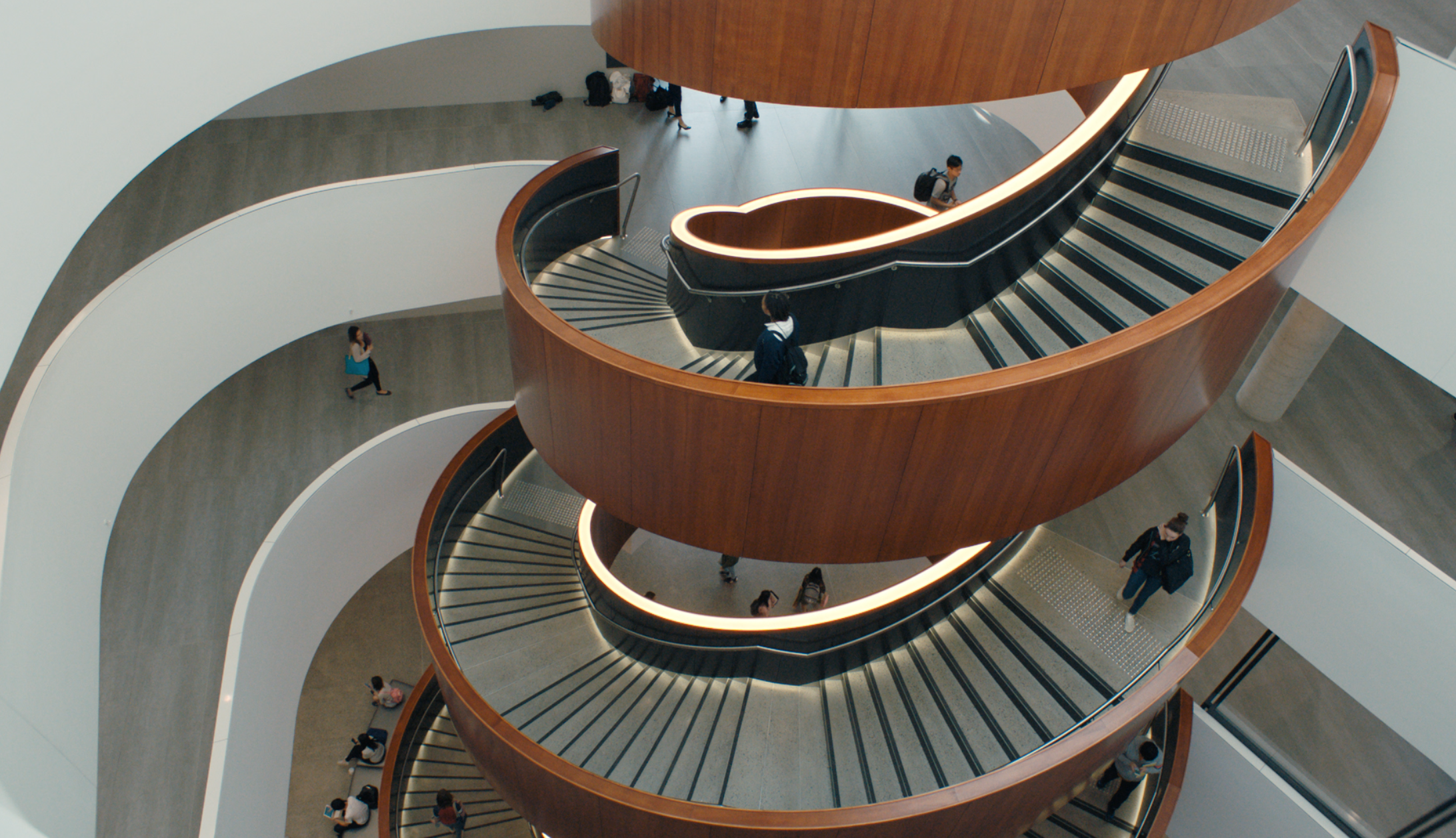 One platform to collaborate on research

The University of Sydney is home to some of the brightest minds in multidisciplinary research. Founded in 1850 as Australia’s first university, it is now ranked one of the top 100 universities in the world. While the main campus is based in Sydney, the university has 10 other campuses across the country—as far as the Great Barrier Reef—and connects with partner institutions around the world.

The University of Sydney faced an ongoing challenge to reduce the fragmentation of data storage platforms. Though an existing file-sharing solution was already in place, there was poor adoption by staff, particularly with research teams. Instead, the university found researchers were using their own Dropbox accounts to share information, and this was fast becoming the standard for research and collaboration at the university.

While the introduction of Dropbox was good for productivity, it created a lack of governance and oversight of research data—and that represented a risk for the university. The university needed a widely supported, user-friendly platform to support collaboration among staff and students—as well as external parties around the world. So it turned to Dropbox.

“Collaboration is vital to our success as a university. Technology and digital innovation are key to the unique learning experience offered at the University of Sydney. As our staff undertake multidisciplinary research, they increasingly need to coordinate with different areas of the university. Dropbox fast-tracks this process."

The deployment of Dropbox enabled the university's transformation across research teams, the student body, and tutors. The university now has a centralised platform to store data and research, that is easily accessible to everyone, on any device, from anywhere around the world.

“It’s scalability and ease of use are key factors in us making Dropbox available to everyone at the university. We want to offer the best choice of collaboration for our staff and students, so they can focus on their important work, and Dropbox fits perfectly into this.”

After implementing Dropbox, the University of Sydney has seen a reduced need for IT training, as staff and students are using technology they are already familiar with. By using Dropbox, governance is also simpler, giving IT teams complete oversight into activity.

Furthermore, by adopting Dropbox as a best-in-class collaboration platform, University of Sydney researchers have sped up collaboration among staff and students—as well as external parties around the world.

Join the 6,000 universities and colleges that run on Dropbox

Talk to our team