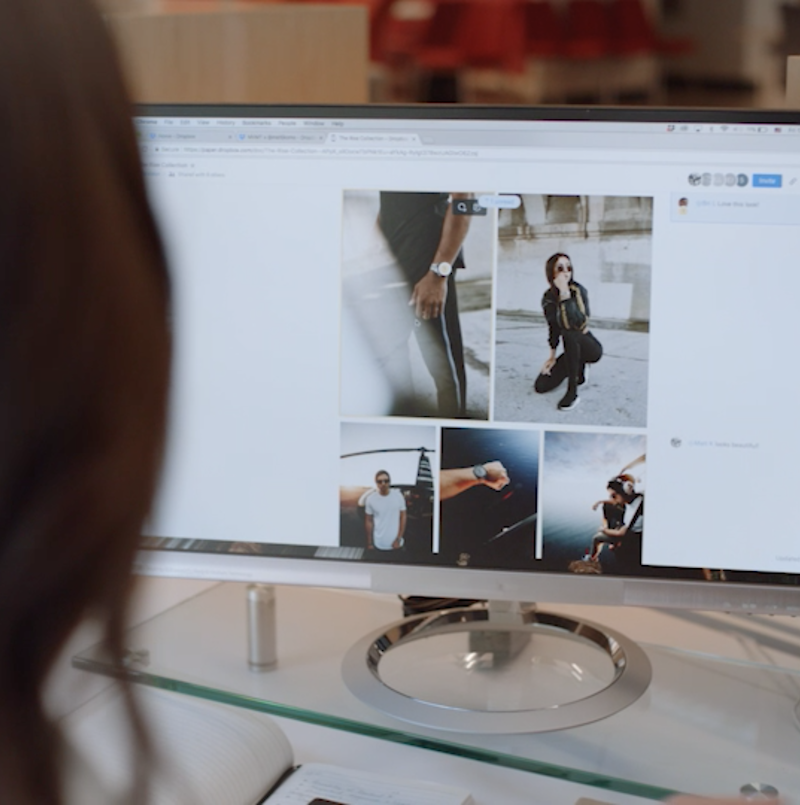 Jake Kassan and Kramer LaPlante were broke college kids. Prompted by an entrepreneurial mindset, the two 19-year-olds saw an opportunity to disrupt the watch industry.

“We wanted to do something in the fashion world and there wasn't really a brand that we resonated with,” says Kassan. “Also, from an aesthetic and price point, because we were broke, watches weren’t something that we could afford.”

The pair dropped out of college and spun up a crowdfunding page on Indiegogo. In 50 days, they raised $300,000 in pre-orders for a new kind of watch and accessories brand that would appeal to young adults: not just for affordability and style, but in embodying an aspirational lifestyle.

With that, Kassan and LaPlante’s MVMT (pronounced movement) began.

That was 2013. Targeting millennials with growing buying power, MVMT was a first mover in what’s now a crowded e-commerce space.

Their strategy was to cut out the middle man—department stores and other retailers—so that customers could instead buy MVMT watches and accessories directly from their website. The company could then pass along cost savings to its customers and gain a competitive pricing advantage.

But pricing is only a part of MVMT’s success story.

What sets MVMT apart is its compelling storytelling as a lifestyle brand. Boasting over one million followers on Instagram, the retailer leverages a network of hundreds of freelance content creators, or social media influencers, to effectively market its brand.

“Content is at the heart of everything we do,” says Bri Lobato, Content Strategist at MVMT. “It is what keeps us ahead of our competition and what keeps our brand unique. We’ve grown because we have landed on certain faces of our brand that exude the lifestyle that we’re trying to portray.”

To manage its content-heavy marketing strategy, MVMT relies on a variety of technology tools to make collaboration easy among employees, content creators, and other creative partners.

“Dropbox is the one platform that we use across the entire company, and it’s intuitive to all of our external partners,” says Lobato. “And when you want to look at design files, photos, and videos side by side, Dropbox Paper allows you to put them in one place. I've never come across an application that allowed me to see all those things cohesively.”

A lifestyle lived out

Living out the aspirational lifestyle MVMT touts are content creators like Matt Komo. A filmmaker with a significant following on social media, Komo sports MVMT watches and accessories as he travels the world and creates content on behalf of the retailer.

“I get to live life on my own terms,” Komo remarks, speaking about his job. “I have no set schedule and I get to create things I'm passionate about for a living. For any creative, that's the ultimate dream.”

There’s no typical work day for someone like Komo, who could be capturing footage of himself jumping out of helicopters one day to snowboarding down mountains the next. “It's impossible to have an office or a routine,” he says. “The Dropbox mobile app is perfect because it's pretty much the desktop experience, just in your phone.”

The lifestyle MVMT represents extends beyond its marketing strategy. It is deeply embedded into its employee ethos, as well.

“The brand and the lifestyle is important to us here at MVMT because we all live it,” Kassan says. “I personally pursued a different route than what society tells you. You need to go to college, get a degree. Similarly, not everyone here at MVMT has either graduated from a four-year college degree or was at a previous role where they had a ton of experience. We have people here who are simply passionate to pursue their life the way they want to."

Fast forward five years from MVMT’s humble beginnings: the company was acquired by Swiss watch giant Movado for more than $100 million. As the company looks to continue its trajectory of growth, Lobato reiterates the importance of technology partners that help MVMT scale.

“We're a small team that operates on the same level as a company that has a couple hundred employees because we’re using the right technology and the right platforms,” she says. “I collaborate with hundreds of content creators, and without Dropbox Business, collaborating would not be nearly as efficient or easy.”

Kassan echoes this point as he looks to move the company forward. “We don't want to focus on the tech side of things,” Kassan says. “We want to focus on partners that can help us scale, and from day one we had Dropbox on our side.”

Create task lists for your team, and go from to-do to done