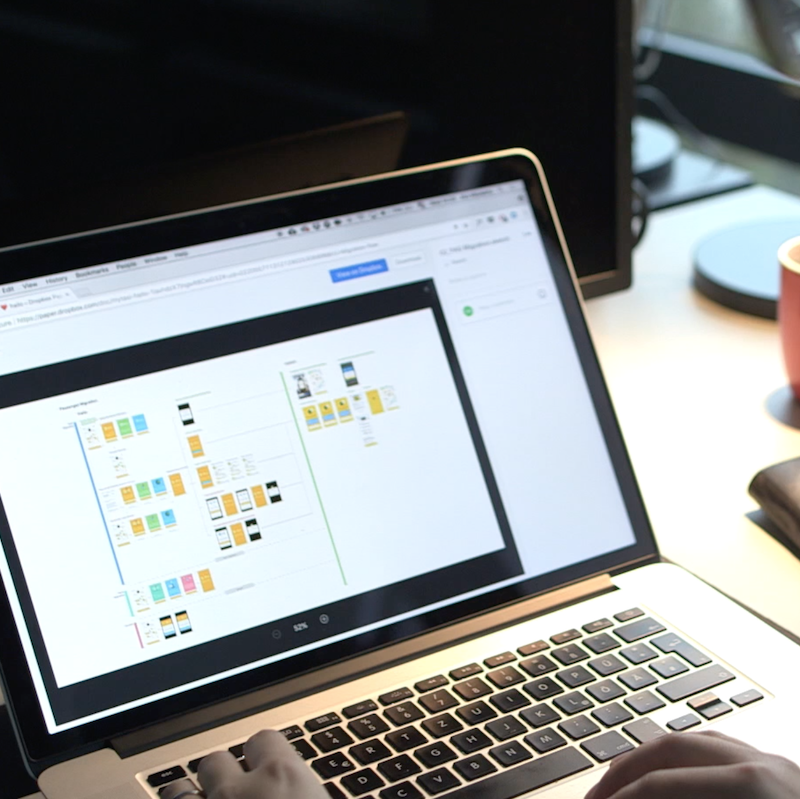 “Dropbox Paper allows us to be creative because we have no limits to what we can do. It has moved way beyond a tool for us now, it is the process.” —Alin Meceanu, Lead UI/UX Designer, mytaxi

When mytaxi bought out Hailo in 2017, the team had to find a way to rebrand, redesign, redevelop, localize, market and ship their app inside just four months. With a small and geographically dispersed team, the designers and developers needed to work with 11 stakeholders to deliver a solution for 11 markets in 16 weeks.

“We had to combine mytaxi, a European phenomenon and famous in Germany with Hailo, a household name in Ireland, the UK and Spain,” says Gary Bramall, Chief Marketing Officer at mytaxi. “The goal was to bring these two businesses together and create a billion-dollar business. The problem was we had just four months.”

The task included a full rebrand and redesign of the company’s app in each of the 11 key territories mytaxi operates. “We weren’t just changing one feature, but every aspect of the app for each region,” says Alin. “Working with all the different stakeholders meant that we were dealing with a vast quantity of feedback. Using Dropbox Paper meant that we could easily keep on top of it all and hit our deadline.”

With two development teams working from Hamburg and Barcelona, easy collaboration and communication on projects was essential. “We can put everything we ever thought of in it and communicate directly with our developers inside Dropbox Paper,” says Alin. “We then integrated it with Trello to track the progress of all our projects. It has made everyone happy and I often wonder how we did anything without it.”