The non-profit’s lawyers use Dropbox Business to securely collaborate on casework with other lawyers around the world, helping to win resettlement decisions for refugees facing persecution. 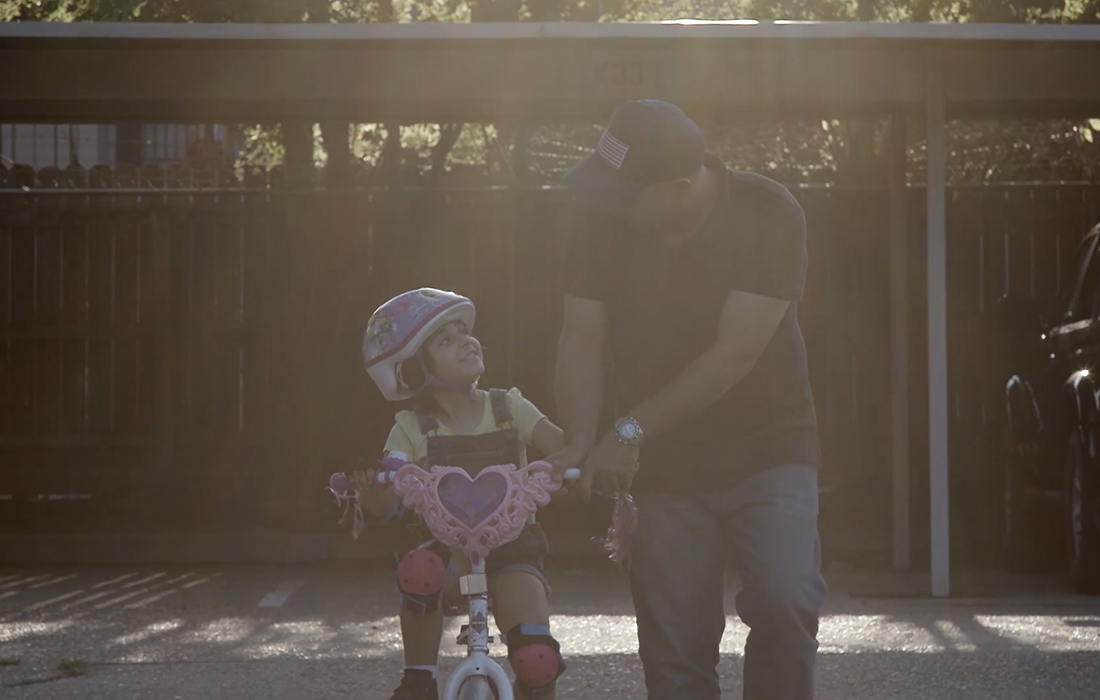 Ability to take on 10 times as many cases

Real-time collaboration across the US and Middle East

Seeking a safer haven for data

As the International Refugee Assistance Project has found, it takes a virtual village to help refugees fleeing persecution from extremist groups to safely resettle. The non-profit’s teams in New York, Beirut and Amman work with thousands of pro-bono lawyers and law students to help refugees who otherwise have no representation in complex cases. Gathering the necessary evidence to help a refugee win a resettlement case is no easy feat. But also challenging for IRAP was effectively collaborating with all these legal professionals, who rarely end up meeting in person. It became nearly impossible for the team to review all client intake information and case documents over email, as the organisation grew from a small Yale Law School student group to an international operation resettling refugees in 15 different countries. “We were spending time digging through inboxes to find case files and constantly re-attaching materials to an email thread” says Deputy Legal Director Lara Finkbeiner. More worrisome, clients in conflict-torn regions had no choice but to carry hard copies of their case documentation, putting them at great risk if discovered by the wrong parties, says Finkbeiner. “As we’ve expanded from assisting Iraqi refugees to those around the world, we needed a secure solution that would help us scale” she says.

“With Dropbox Business, we’re able to provide the best legal advice to our clients because we have instant access from anywhere to all the information needed to put together the most compelling case possible.”

With Dropbox Business, IRAP’s in-house staff of 27 is now able to function like a large law firm via seamless connections with its network. “After receiving my shared folder from New York, I’ll gather evidence from my client who is anywhere from Central African Republic to Jordan” says Zara D., a member of the IRAP chapter at NYU Law School. “Our Beirut lawyers can immediately see that new evidence was added to the case folder.” Staff members use the commenting feature when translating documents into English from Arabic, ensuring that all the information required to move the case forward is in one place. “We’ll do a basic translation on the margin of a file preview, instead of having two separate versions” says Finkbeiner. Even in parts of the Middle East where connections are spotty, IRAP’s teams stay connected thanks to Dropbox Business. Instead of carrying sensitive documents, clients can now take pictures of them for the case team to house all the evidence securely in Dropbox. “We feel very comfortable putting our clients’ information on Dropbox Business, because we can control who has access, and for how long” Finkbeiner says. The solution also allows staff in Beirut and Amman to continue working when they’re making home visits to clients who don’t have Internet access. “We can add evidence to the right folder without being online” says Finkbeiner. “Once we get back to the office, Dropbox’s sync speed is far faster than any other platform we’ve tried.” Back at headquarters in New York, Dropbox Business has made it easier for IRAP to manage its financial and HR operations. “Keeping everything in one place helps us run our day-to-day operations” says Kelly Blundin, Director of Development. “We onboard and offboard so many partners as cases change, and that’s much easier with Dropbox Business because we can just unshare a folder or remove an account.”

“With our network of over 3,000 lawyers and law students, we need to be organised and flexible. And Dropbox lets us do that.”

IRAP has helped more than 3,100 refugee families – who are often targeted for being minorities or affiliated with the US military – escape danger and resettle. Dropbox Business has made it possible for lawyers around the world to collaborate quickly and effectively on these critical resettlement cases, Finkbeiner says. She cites the case of an Iraqi interpreter for the US Army who received death threats because of his work before escaping to Jordan with his wife and young daughter as one example. With the help of lawyers at Linklaters, attorneys in Jordan, and IRAP‘s New York office, the client resettled to the US with his family. “None of us ever worked together in person” says Finkbeiner. “It was some incredible lawyering that I had the privilege of overseeing, and that wouldn’t have been possible without Dropbox.” The solution is also helping IRAP scale its efforts to help more people. “We’re able to take on 500 or 600 cases instead of the 50 or 60 when we first started” Becca Heller, Founder, says. “The refugee crisis is global in nature, and that means the response needs to be global as well.”